Are you super bored right now? Maybe you just finished bingewatching Friends on Netflix and need something new to watch (ahem…). Recently Netflix has been creating more and more original series and I gotta say, Netflix knows TV! There are lots of really awesome Netflix originals, but here’s a list of my top 5. 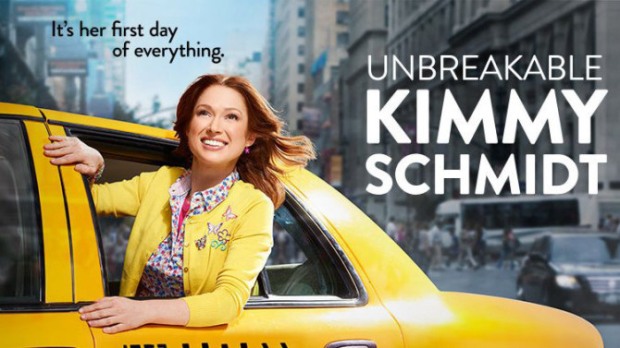 Oh my goodness. Unbreakable Kimmy Schmidt has got to be one of the funniest shows ever. If you liked Ellie Kemper for her role in The Office, you will probably love this show because her character is pretty similar. The show follows an awkward young woman who just escaped living for years in the dungeon of a cult leader and is ready to experience everything the world has to offer. It is seriously hilarious. Go watch it.

Obviously, Daredevil is based on the comic book series with the same name. Also, there’s a good chance you’ve seen the movie. The show is probably a million times better then the movie. I actually really didn’t like the movie at all so it’s saying something that I truly enjoyed this show. It is really cool and fun to watch. 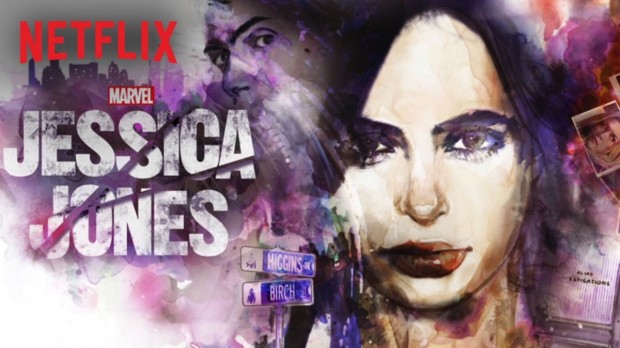 Jessica Jones is most definitely one of the coolest female superheroes. I don’t know if you can call her that though, because she’s actually somewhere in between superhero and “bad guy” I guess, but she is more on the side of superhero. Anyway, she is a girl who has super strength!! How cool is that? There aren’t a lot of times where a girl has the super power of super strength without her looking like She-Hulk. She is also not in a role that portrays her as super sexy. She’s seriously the perfect girl hero for once!

Okay so Making a Murderer has been extremely popular and most people who have Netflix have probably seen it. But if you are on the fence about it or just totally forgot about it, I am here to tell you to WATCH IT! It is such an eye opener to certain parts of our society that are often hidden. It is addictive, and best of all, a true story! If you like Dateline, it is like that only ten times better. If you have seen it, my thoughts are I have no idea!! 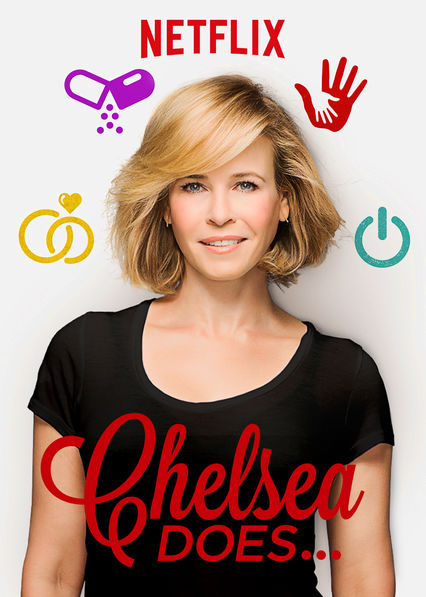 Chelsea Does… is an amazing documentary style show where the infamous Chelsea Handler travels around and experiences new things and interviews people on some pretty controversial subjects. For example, she has an episode about racism, and travels to different parts of the country and interviews people on certain topics related to racism. She is so funny and honest, but is very good at playing a neutral part in order to obtain a true result or answer when it comes to whatever the subject is.

There you have it folks. What are some of your favorite Netflix Originals?? Let us know!